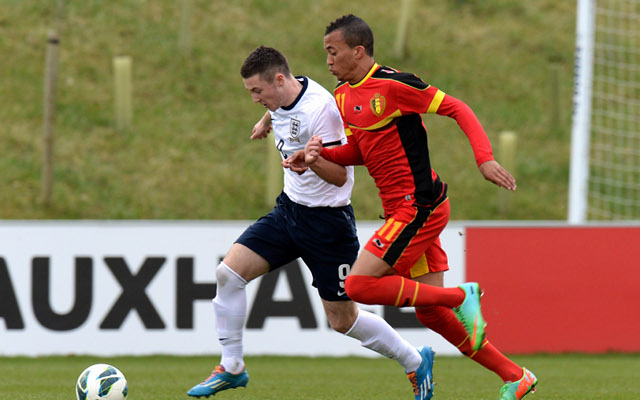 Check in to West Bromwich Albion vs Everton

Everton have officially confirmed they have completed the loan signing of Belgian attacker David Henen on a season long loan deal from Olympiakos.

The 18 year old forward completed a deadline day move from Anderlecht to Athens based side Olympiakos but was then immediately loaned to the Goodison Park side.

On completion of the deal boss Roberto Martinez stated:

“As we had said previously, he’s someone whose potential we recognise and at this stage he will go into the Under-21 development squad. We are looking forward to working with him this season.”

Henen has been dubbed the ‘Belgian Cristiano Ronaldo’ and is clearly a player with a great deal of potential.