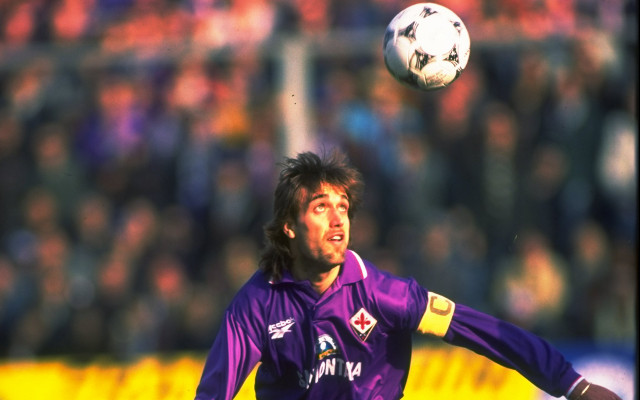 In one of the strangest, and possibly most uncomfortable football stories of the day, legendary Argentine striker Gabriel Batistuta has admitted he felt so much pain in his legs following his football career, that he begged doctors to remove his legs, reports the Daily Mail.

The former Roma striker, who scored an outstanding 56 goals for the Argentina national side, was in constant agony after his retirement in 2005, due to a lack of cartilage in both legs, and his bones rubbing on each other.

“I wet the bed even though the bathroom was only three metres away. It was 4am and I knew if I stood my ankle would kill me.

“I went to see Doctor Avanzi (an Orthopaedics specialist) and told him to cut off my legs. He looked at me and told me I was crazy.

“I couldn’t bear it any longer. I can’t put in to words just how bad the pain was. I looked at Oscar Pistorius and said, “that’s my solution”.”

Instead of amputation though, doctors fitted screws into his legs to help with the problems, which largely eased the pain Batistuta suffered – and he now lives as normal a life as possible.

Batistuta made over 500 career appearances during a 17 year professional stint, bagging over 300 goals, and is rated as one of the best strikers of his generation.