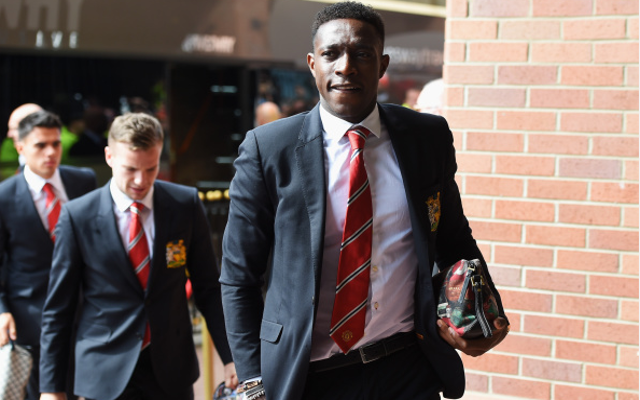 Welbeck given the no.23 at the Emirates…

The 23-year-old Englishman moved from boyhood club Manchester United, who secured Falcao on loan to replace him, for a £16m fee, and will wear the no.23 shirt for his new side.

Welbeck will hope to hit the ground running at the Emirates and cover for the injured Olivier Giroud, who won’t be available until the new year.