Presented in the Daily Mail, EA Sports Player Performance Index has been today published to rank the ten highest performing stars from this weekend’s round of Premier League matches.

Naturally, the best players from Chelsea’s 6-3 thrashing of Everton feature, as does Liverpool’s growingly impressive teenage starlet Raheem Sterling for his outstanding performance in the victory away to Tottenham Hotspur.

For the Blues, Nemanja Matic and Ramires provided a superb platform at the heart of midfield, and despite being primarily charged with defensive duties, both managed to get on the scoresheet.

It was a certain Spanish striker who stole the headlines however, scoring his third and fourth goal since arriving at Stamford Bridge in the summer.

Aston Villa and Southampton also picked up impressive wins, and their best performing players also feature in the list. 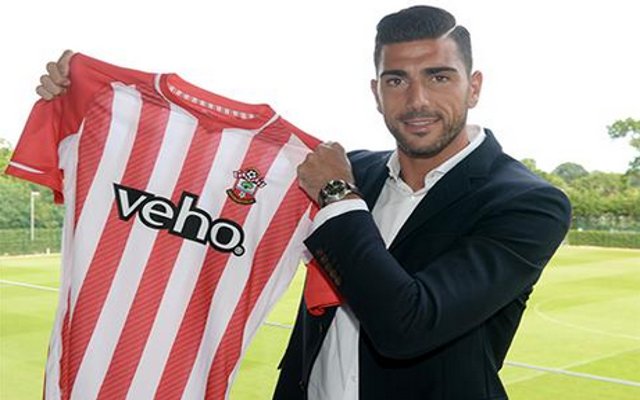