The 20 best Premier League signings of the 2014 summer window.

The 2014 summer transfer window has now slammed shut, with Premier League clubs having smashed the previous record for the most profligate window, after a number of high profile deals were pushed through on the final day.

Clubs’ squads are now finalised until January, with these 20 buys being the ones that have impressed us the most: 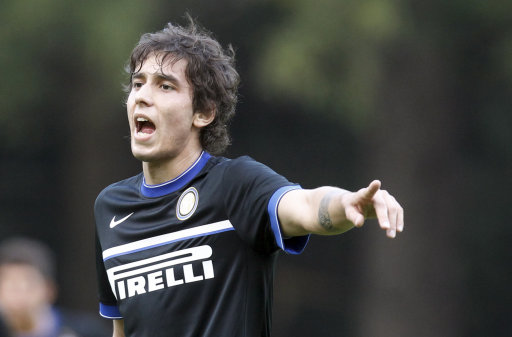 Sunderlanded pushed through a deadline day deal to sign Inter Milan winger Ricky Alvarez on a season long loan deal, with the Argentinian international primed to add creativity and flair to a side hoping to avoid last season’s dice with relegation to the Championship.