On transfer deadline day, Manchester United clinched the marquee signing of Radamel Falcao from AS Monaco, albeit on loan. Following the Colombian’s dramatic move, CaughtOffside takes a look at the ten best loan deals in Premier League history: 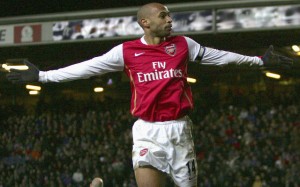 One of Arsenal’s greatest ever stars returned to them for a brief loan spell in 2012, five years after his initial departure. While his influence on the pitch was only a small one, it was the perfect opportunity for the Gunners fans to say farewell to a true club legend.