Andy Murray takes on Novak Djokovic in the quarter-finals of the US Open today.

Both men are usually fairly popular among the New York crowd, so it is difficult to predict who the home fans will favour.

However, one thing is for certain and that is that Murray will be cheered on by his girlfriend Kim Sears.

Miss Sears, who has been in a relationship with the British number for eight years, attends every match.

The cameras love her and so do we. Here’s why… 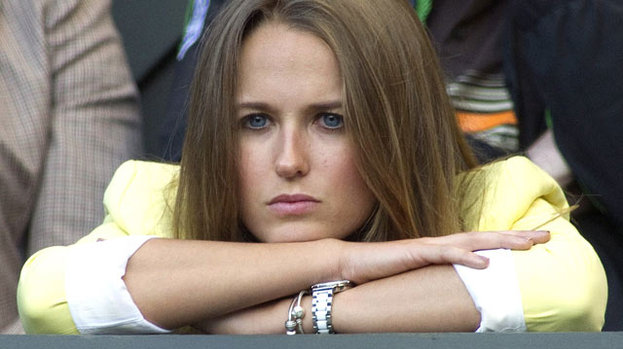 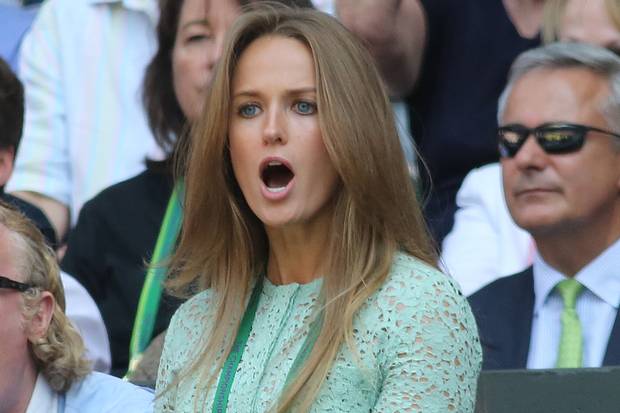 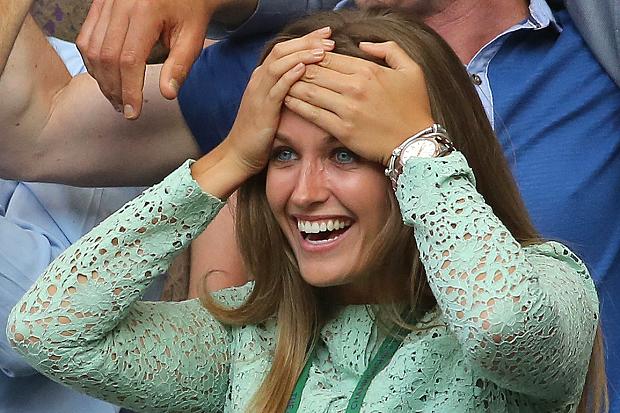