Gunners fans get their first glimpse of the forward in his new attire.

One of the biggest moves on transfer deadline day on Monday was Arsenal’s £16m signing of forward Danny Welbeck from Manchester United.

The England international has been drafted in as cover for the injured Olivier Giroud, who is likely to be out of action until 2015 due to an ankle problem.

Welbeck is an exciting new addition at the Emirates Stadium and now Gunners fans have the opportunity to see what the 23-year-old looks like in their kit. 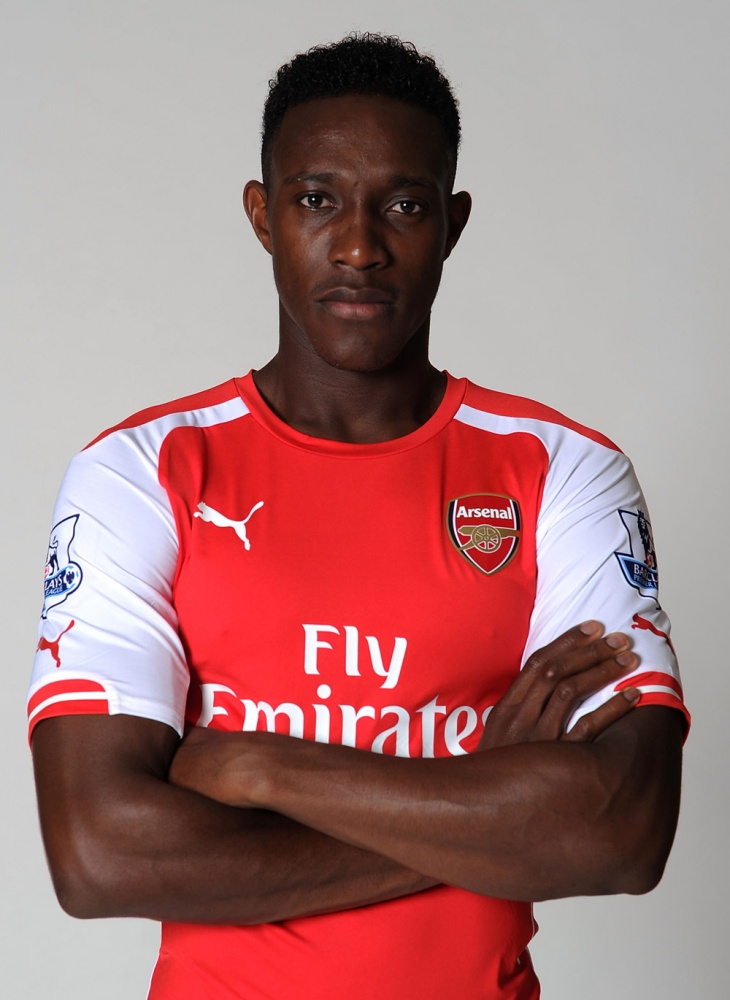 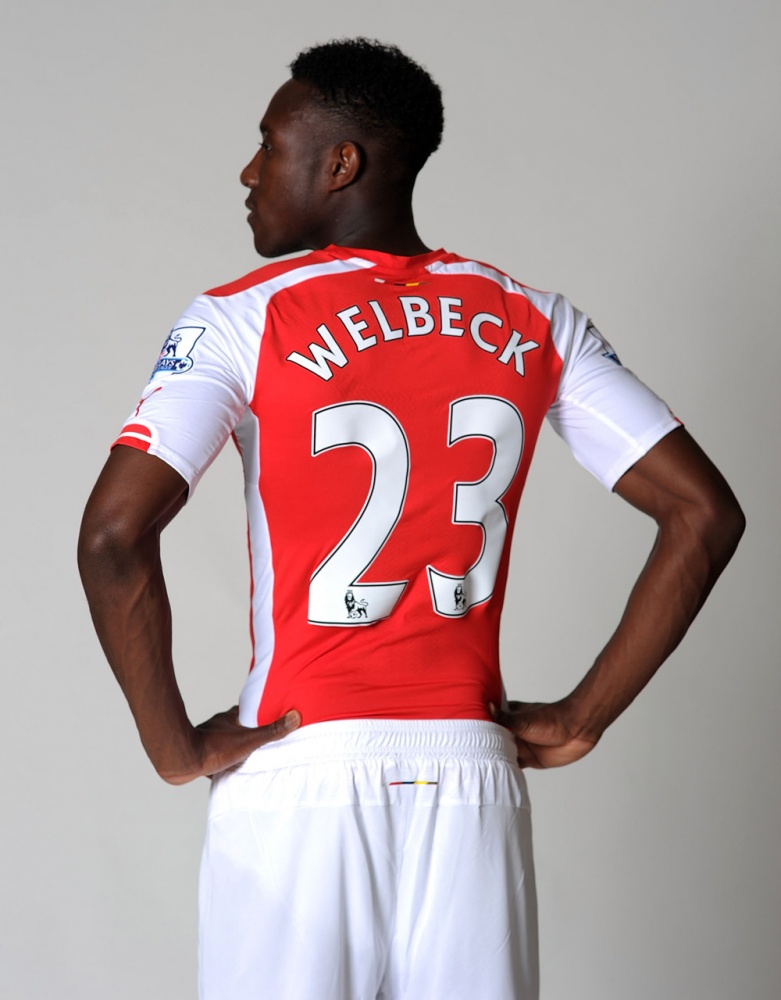 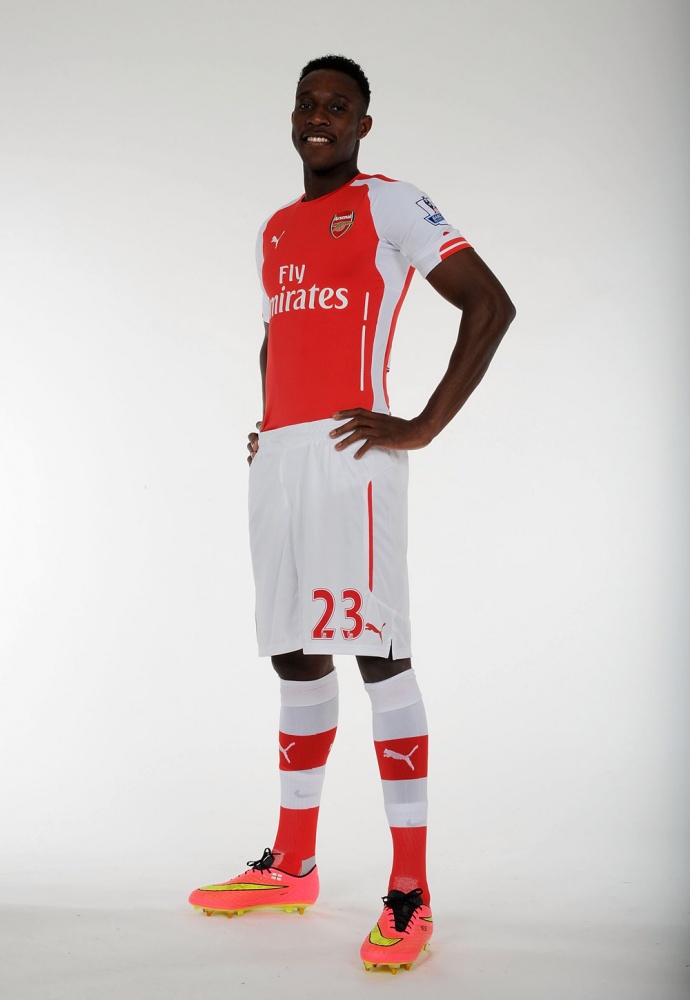