Recent reports suggest that Liverpool are closing in on the signing of former Barcelona goalkeeper Victor Valdes. The Reds are free to sign the Spaniard outside of the transfer window because he is a free agent.

With many other teams still on the lookout for further additions to the squad, CaughtOffside looks at the top ten players available right now. Could any of these players be the answer for your club? After all, it’s either this, or wait until January. 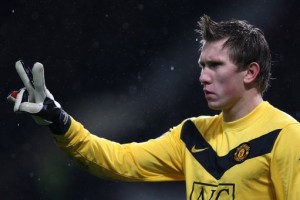 The 32-year-old was expected to show his true talent after leaving Manchester United in 2012, as other United back-ups, such as Tim Howard, have done in the past. While he did that to an extent during two years with Brighton, he is now without a club.