The next batch of statistics have been released by EA Sports.

In anticipation of the release of FIFA 15, EA Sports are revealing the top 50 players on the game early. 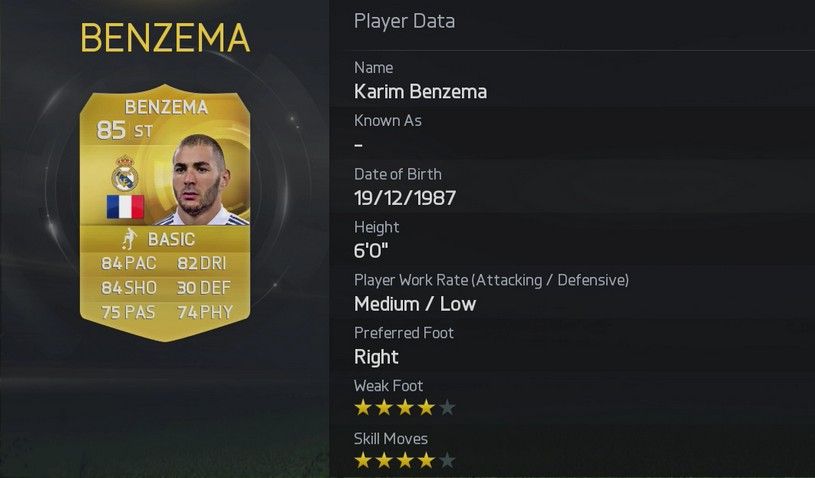 The Madrid striker has been at the club since 2010 and is considered to be among the finest forwards on the planet. 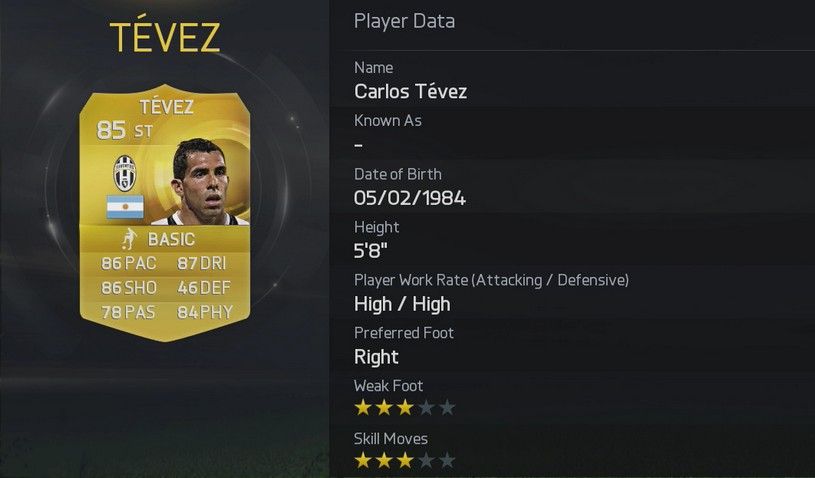 Although has been made an outcast by the national team the ex-Manchester City man is still in great touch for the Serie A champions.