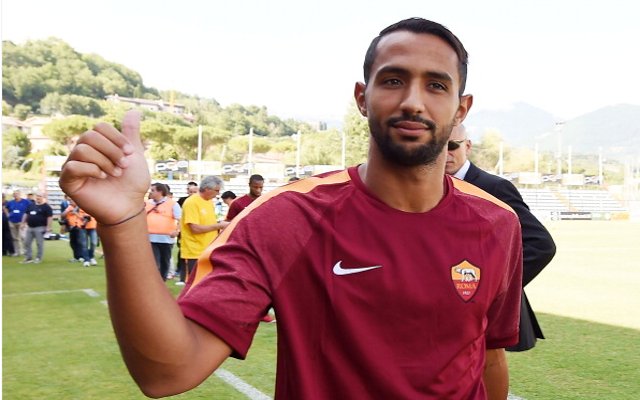 A world class centre-back, there’s no doubt that Mehdi Benatia would have been the ideal signing for Manchester United to solve their crisis in that position. Although the club managed to bring in the likes of Marcos Rojo and Daley Blind in that part of the pitch, there’s no question that Beenatia’s performances with AS Roma last season showed him to be a cut above most defensive players in the world. He will surely prove a big signing for Bayern Munich, and one that got away for United.