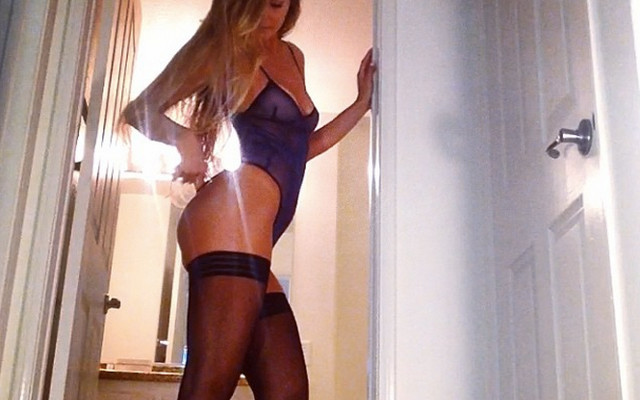 Naughty Nora tests out saucy outfit ahead of photoshoot for Arsenic Magazine.

Howard, who has played for Everton since 2006, is a very lucky man.