The five United stars who need to prove themselves worthy of a new deal.

Manchester United have already had one busy summer in the transfer market under Louis van Gaal, as the Dutchman looks to reshape the Old Trafford squad – and there are already reports that things are set to continue in twelve months’ time.

The Express have suggested that five players need to fear for their Old Trafford future, with less than one year left on their current deals and no prospect of a new one unless they buck their ideas up. Here are the five stars: 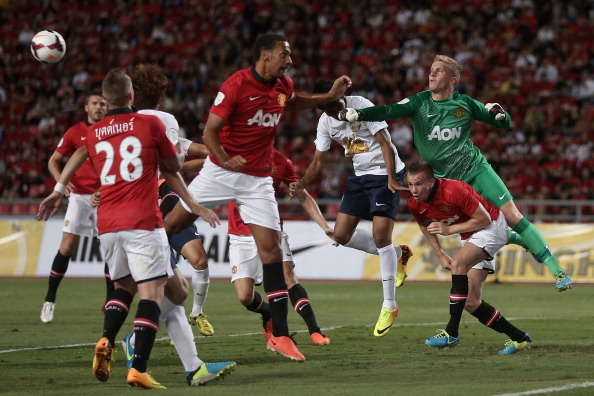 Young goalkeeper Ben Amos received a blow when it transpired that back-up stopper Anders Lindegaard would not be leaving the club, blocking his path to becoming the key cover for David de Gea and potentially meaning that opportunities will be limited for academy product Amos to prove himself worthy of a new deal.