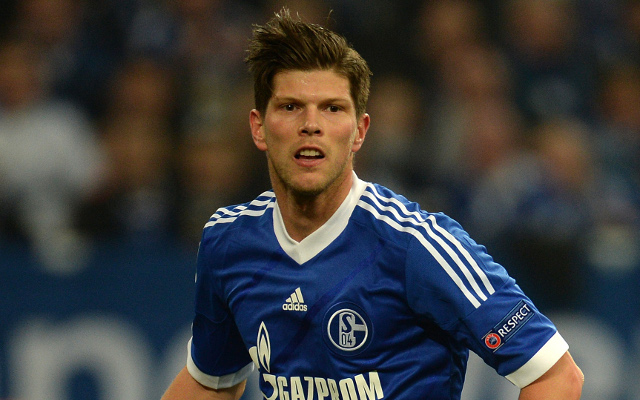 Arsenal could offer a short-term deal to Colombia’s 38-year-old centre-back and free agent Mario Yepes after failing to replace Thomas Vermaelen, who joined Barcelona in the summer, before the transfer deadline –  (Daily Star)

But Van Gaal accepts he will not be able to sign Hummels, whose Dortmund contract runs until 2017, for at least two more transfer windows – (Daily Telegraph)