After three weeks of Premier League action, most people have probably given up on their fantasy football teams already, having realised just how far behind the lucky leaders they are.

Here, we look at which footballers have scored the most points so far in the Premier League’s official game.

McGregor is top of the goalkeeping charts right now, largely thanks to his heroics on the opening day, saving a penalty and keeping a clean sheet in a 1-0 win at Queens Park Rangers. 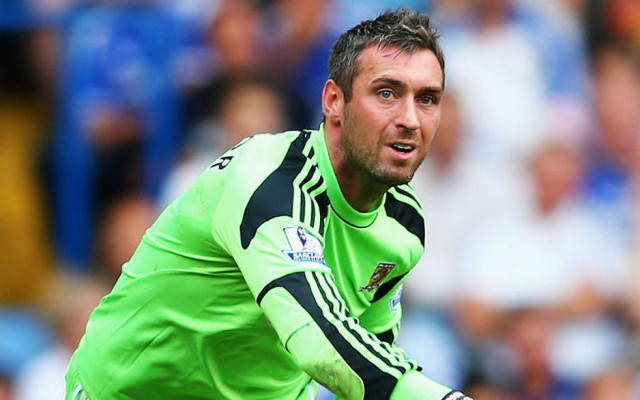