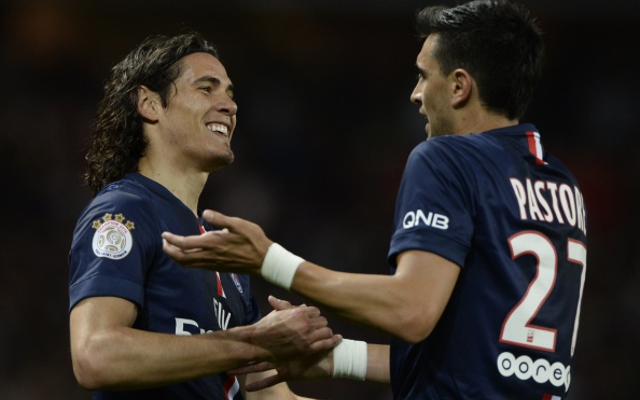 Ligue 1 giants set for January fire-sale.Top transfer targets for Arsenal and Liverpool could be available this January as Paris Saint-Germain prepare to offload three first-teamers in a bid to meet Financial Fair Play regulations.

The French giants are desperate to keep spending big on new players after enduring something of a difficult transfer window, with the £50m signing of David Luiz from Chelsea limiting their activity in the transfer market afterwards.

Big names such as Angel Di Maria and Eden Hazard were linked with PSG in recent months, but players had to be sold before Laurent Blanc could spend any more on new arrivals.

PSG struggled to negotiate deals for some of their unwanted squad players to leave, but will now try again in January with three players set for the firing line, which could spell good news for big names in the Premier League. 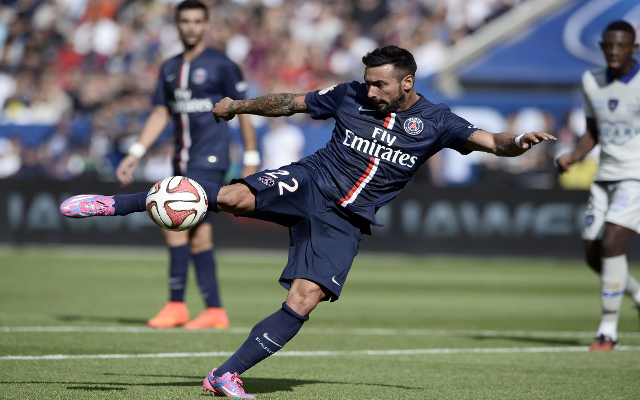 Linked with a host of English clubs during the summer, Ezequiel Lavezzi could now be available for just £18m, which should spark further interest from the likes of Arsenal, Liverpool, Chelsea, Tottenham Hotspur and Inter Milan. The Argentine winger has not quite found his best form at the Parc des Princes since joining PSG from Napoli in 2012, but remains a top talent and one who could shine in the Premier League if given the chance.