Ten targets Arsenal should have signed this summer. 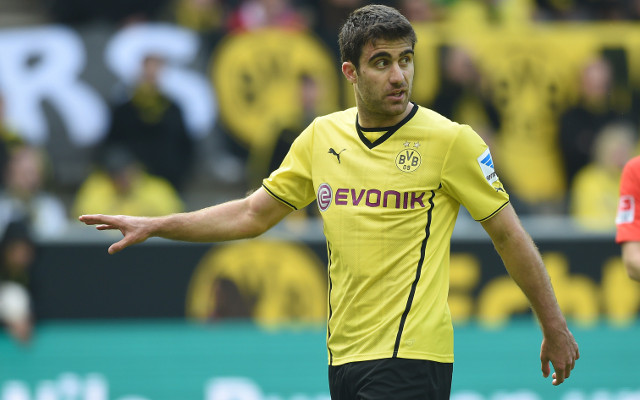 Linked with a move to Arsenal late on in the summer transfer window, Borussia Dortmund defender Sokratis Papastathopoulos could certainly have made a top class addition for the Gunners in central defence. After losing Thomas Vermaelen to Barcelona, Arsene Wenger’s side now look short of backup options to the likes of Per Mertesacker and Laurent Koscielny, despite the impressive early-season form of youngster Calum Chambers. One injury to any of these players, and it looks like Arsenal will curse their inability to push through this deal for a solid and experienced Greek international, who looked to be available for a reasonable price.