Chelsea aces dominate, although no Liverpool star makes the cut…

We’ve decided to only use ‘actual ability’ as a measuring stick, so although the likes of Falcao and Alexis Sanchez haven’t proved themselves in England yet, they’ve made our top 10 due to their undeniable world-class pedigree.

Despite their second place finish last season, no Liverpool stars have made the top 10, although Raheem Sterling and Daniel Sturridge have every chance of being recognised as truly elite if they continue their rapid progression.

In no particular order then (that would be just too hard), here’s the ten stars we reckon are currently the best players in the Premier League.

Is there anyone who’s unlucky to miss out? 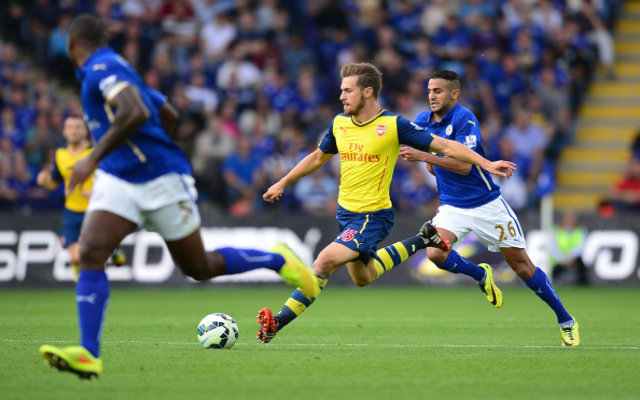