Gunners set sights on superb double signing.Arsenal could do some superb business in the transfer market next summer as they work on deals to sign two Real Madrid stars for free, according to various reports.

The Gunners spent big this summer on some exciting new signings such as Alexis Sanchez, Danny Welbeck and Mathieu Debuchy, but were also linked with a number of other players and moves that didn’t manage to go through before the summer transfer deadline in the end.

Still, Arsene Wenger is keeping an eye on some ambitious targets for next summer, and the Frenchman looks set to take full advantage of the contract situations of two star players at Real Madrid.

Having spent big on bringing Mesut Ozil to the Emirates Stadium from the Bernabeu in a £42.5m deal last year, this would represent a highly astute piece of business if he can pull it off, with the two players in question adding superb experience and know-how to this Arsenal squad. 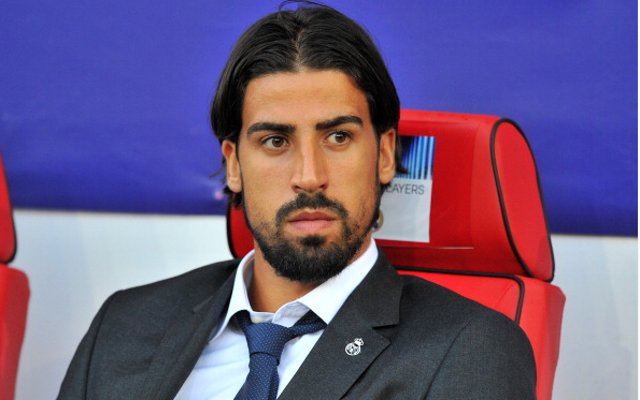 According to recent reports in the Daily Mirror, Sami Khedira remains a top target for Arsenal after being linked with them several times this summer. The German international has not managed to agree on a new contract with Real Madrid and is into the final year of his current deal, which would allow him to walk away for free next season. It is also said that he could be joined by his fellow countryman Marco Reus, with Arsenal interested in activating his £27.5m release clause at Borussia Dortmund.