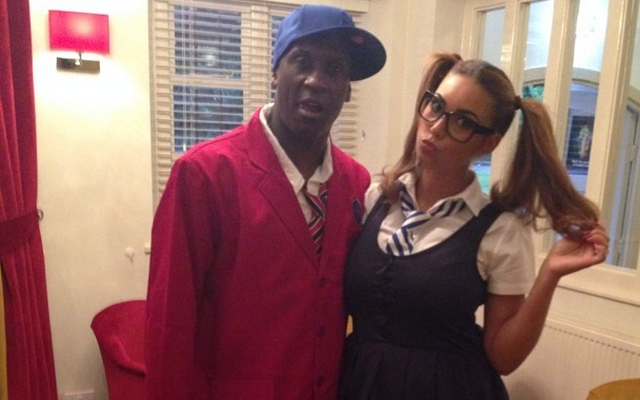 Two former Liverpool WAGs were reunited on Merseyside this week.

Djibril Cisse’s wife Jude uploaded the below picture to Instagram.

It shows her posing with Chantelle Heskey, the wife of ex England star Emile Heskey.

Emile is currently back in Britain looking for a new club, after being released by the Newcastle Jets in Australia.