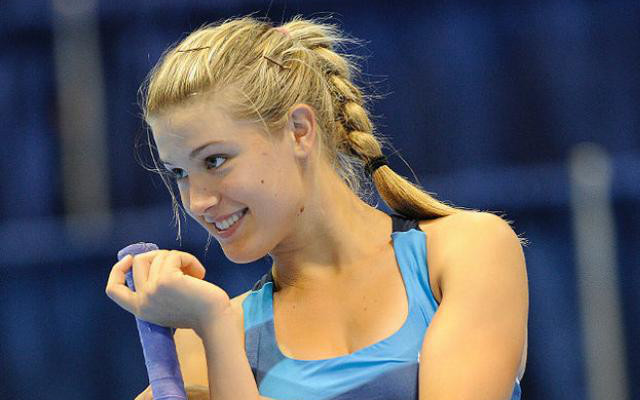 Wimbledon finalist Eugenie Bouchard was knocked out of the US Open in round four earlier this week, losing 7-6 6-4 to Russia’s Ekaterina Marakova.

However, the Canadian beauty decided to hang around in New York for a bit, taking in a baseball game.

And Eugenie grabbed herself a couple of souvenirs during the New York Yankees’ defeat to the Kansas City Royals. 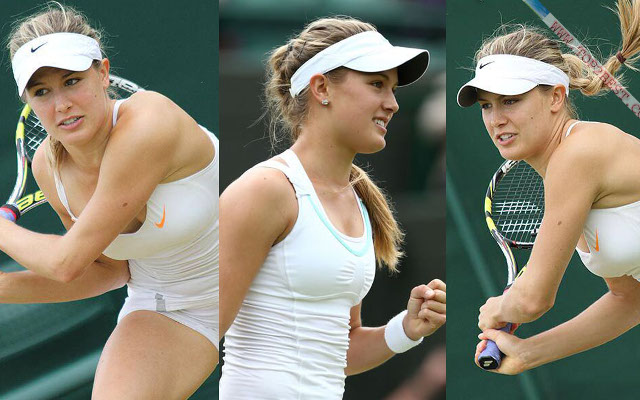 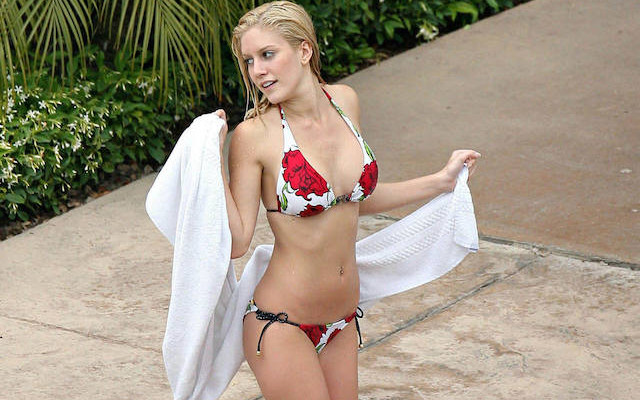 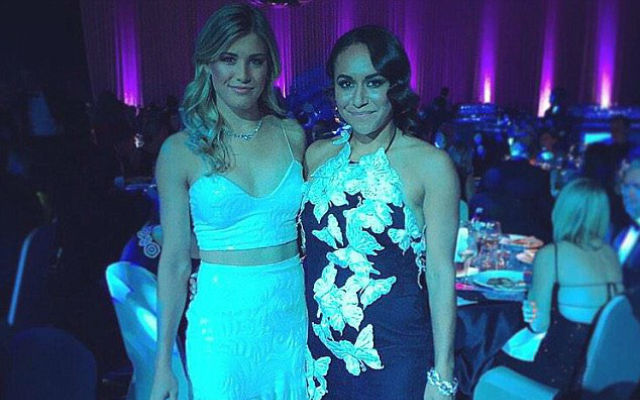