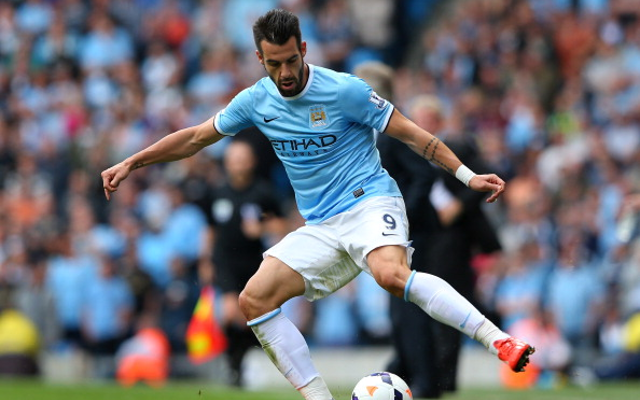 Negredo and Griezmann beat out Suarez in Marca poll.

With the 2014 summer transfer window now slammed firmly shut, Spanish newspaper Marca have been conducting a series of polls asking La Liga fans to rate the best signings of the summer in Spain.

With Barcelona having secured the services of former Liverpool man Luis Suarez, undoubtedly one of the world’s finest strikers and a player who has lit up the Premier League despite his controversial nature, the verdict of the poll asking who the best forward signing was may have seemed like a foregone conclusion, but this didn’t transpire.

Suarez was edged down into third place in the poll, finishing 0.1% of the vote behind two other strikers – Valencia new boy Alvaro Negredo and Atletico Madrid signing Antoine Griezmann.

Negredo spent just one season with Manchester City before moving back to La Liga, initially on a season long loan deal but with a view to buy, with Negredo joining up with Valencia, a side expected to be big players in future La Liga seasons following a takeover by Peter Lim at the Mestalla.

Griezmann, meanwhile, moves to the Vicente Calderon on the back of a hugely successful campaign for Real Sociedad, that saw him emerge as one of Spain’s most exciting young players who was linked with a host of top European clubs.

Suarez, it seems, will have to change the Spanish public’s collective minds with his performance for Barcelona once his ban expires.