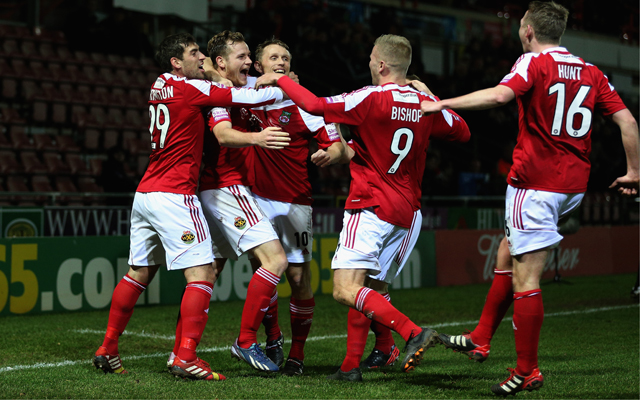 Ten non-league players to watch out for today…

Today is Non-League Day, a day dedicated to promoting non-league football up and down the country. So while we are stranded in the depths of the international break, why not go down and see your local team – who will definitely appreciate the support.

There are plenty of excellent players on show in the lower tiers of English football, here are just ten names that are worth looking out for at a ground near you: 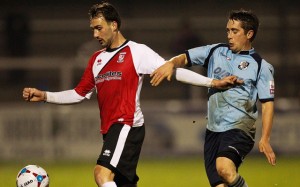 A combative midfield playmaker who played twice in the Premier League for West Ham United. 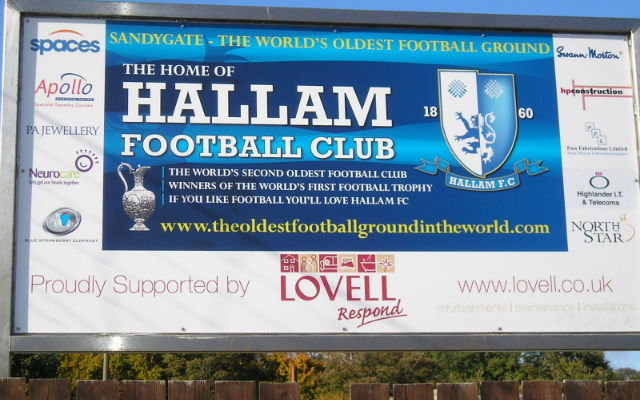 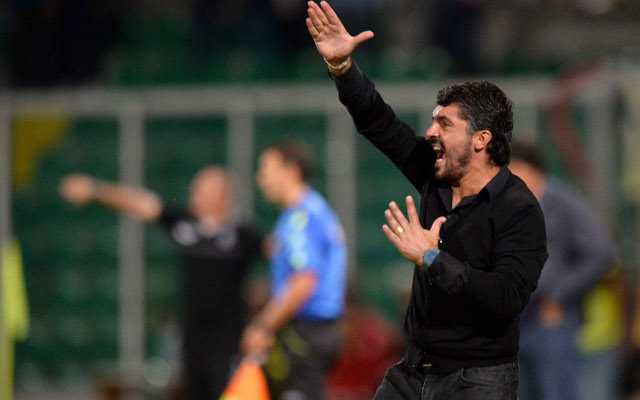 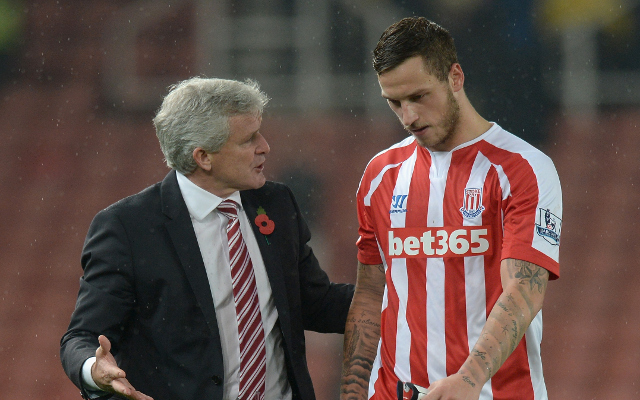 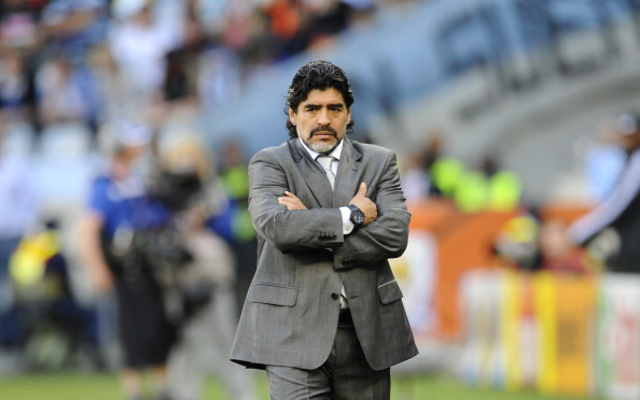 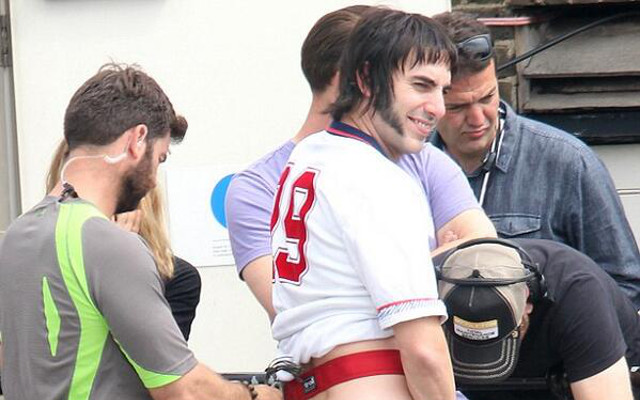