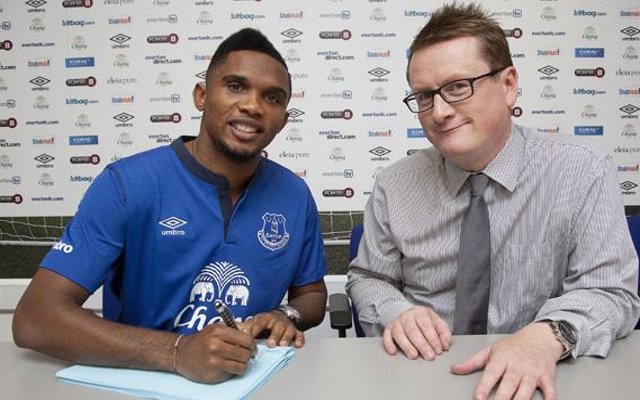 A free transfer after his release from Chelsea at the end of last season, Samuel Eto’o should prove an astute signing by Everton to add depth to their options upfront. The veteran Cameroon forward may be past his peak, but still has the ability that made him one of the best strikers of his generation whilst at European giants such as Barcelona and Inter Milan.