A comparison of the best XI’s of the Manchester rivals.Although Manchester City’s big spending in recent years has quickly taken them to the top of the Premier League with two titles in three seasons and other silverware on show as well, Manchester United now look like catching up with some huge investments of their own.

New manager Louis van Gaal has taken a somewhat ‘Galactico’ approach to revamping the squad at Old Trafford this season, but how do his new additions compare with the big names on show at the Etihad Stadium?

Two superb shot-stoppers that are very tough to choose between. On recent form it perhaps looks as though United star de Gea would get the nod, as Hart has looked a little more prone to errors and lapses in concentration over the last year or so, and was at fault again as City fell to a surprise 1-0 home defeat to Stoke City, allowing Mame Biram Diouf’s tame shot to trickle under him for the winning goal. 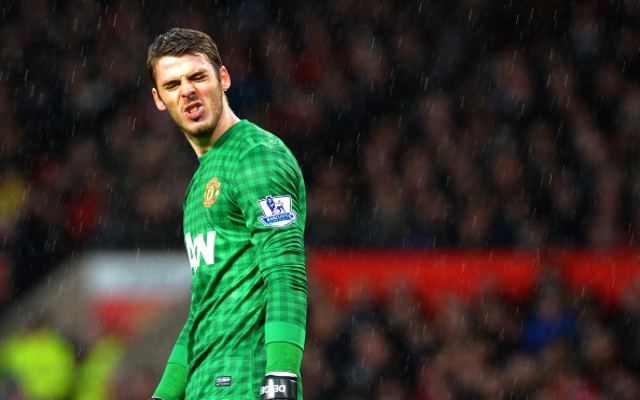