Football in India gets serious this year as the inaugural Indian Super League kicks off.

Eight franchises will compete in the tournament, which will run from October 12 to December 20.

Some big names have already signed up, including former Liverpool, Arsenal and Chelsea stars.

Here are the top picks so far…

Quickly forgotten by Liverpool fans after two seasons at Anfield, but he was a unused substitute in the 2005 Champions League final. 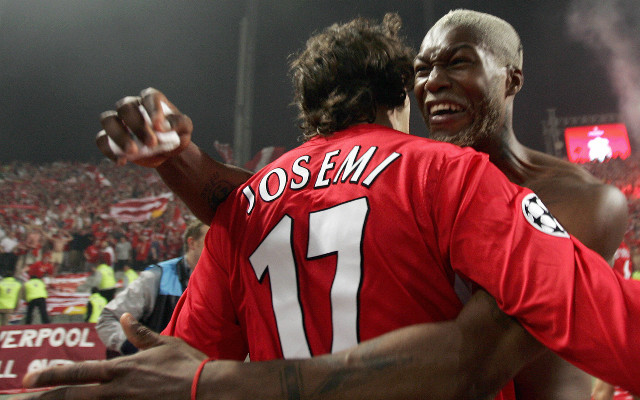