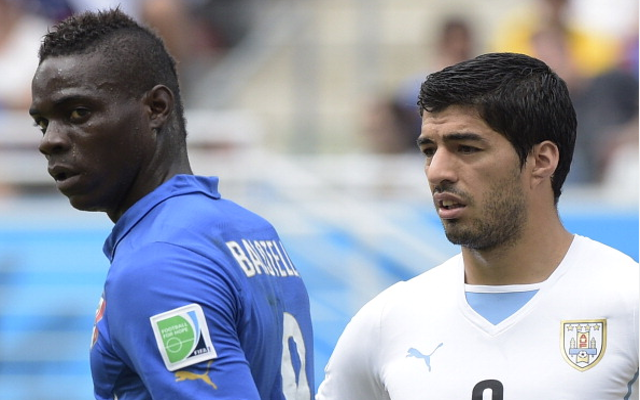 Sunderland man backing his international teammate to return for the Azzurri.

Sunderland and Italy playmaker Emanuele Giaccherini has backed his international teammate Mario Balotelli to return to the fold, report Soccerway, despite the Liverpool striker having been left out of new manager Antonio Conte’s first Azzurri squad.

Despite giving his backing to Balotelli to make it back into Conte’s future thinking, however, Giaccherini also admitted that the £16 million signing is a player who has “defects”, seemingly referring to the disciplinary issues that have dogged Balotelli’s career to date.

Sunderland man Giaccherini, who has returned to the Italy fold under Conte after being left out of Cesare Prandelli’s squad for the 2014 FIFA World Cup, has also been back in first team action for the Black Cats at the start of this season after falling out of favour under Gus Poyet at the back end of the last campaign.

The 29 year-old former Juventus star hasn’t been a regular for his country during his career, but will be hoping to establish himself as an important part of Conte’s thinking during the Euro 2016 qualifying campaign.

Balotelli, meanwhile, has been a regular for the Azzurri since making his debut in 2010, scoring 13 goals in 33 caps for his country during an international career that peaked with his immense performances for Italy in their run to the final of Euro 2012.