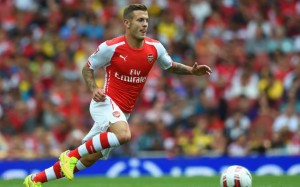 The England international has failed to make more than 25 Premier League appearances since 2010-11, appearing 51 times in four years. However, after a full pre-season and a solid start to the season, it looks as if the issues may at last be behind him.