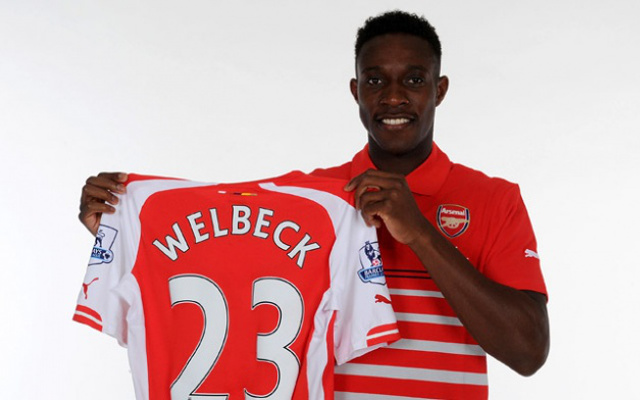 Tottenham technical director Franco Baldini is reportedly set for the sack following his inability to win the race to sign Man United’s Danny Welbeck according to the Metro.

White Hart Lane chairman Daniel Levy is said to be furious with the Italian, who failed to land the 23 year old who did of course go on to sign for local rivals Arsenal.

Boss Mauricio Pochettino had made it clear he needed to bring in a forward in the summer transfer window but Baldini failed to make it happen and could lose his job as a result.

Tottenham are set for a backroom re-shuffle ahead of the January transfer window and Pochettino must now hope that the likes of Emmanuel Adebayor, Roberto Soldado and Harry Kane deliver the goods in the final third.

Welbeck opted to join Arsenal but had been close to sealing a loan move to Tottenham before Arsene Wenger’s side forked out £16m for the England international.