Match of the Day presenter also chosen up top!

BBC radio show 606 has given listeners a chance to vote for the five English players since the birth of the national side who would start in an ultimate England five-a-side team!

Here’s who made the cut…

England’s most famous ever goalkeeper, and the first of three players who started in the 1966 World Cup final victory. Banks won 73 caps for England, and is most famous for his wonder save from Pele against Brazil in the 1970 World Cup. 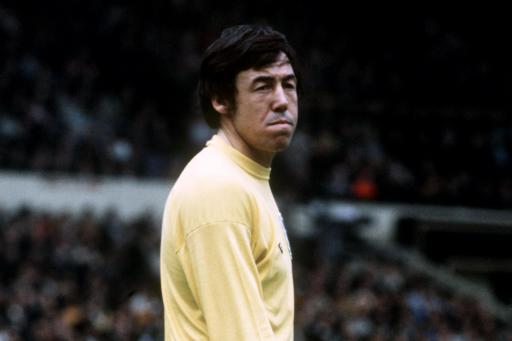