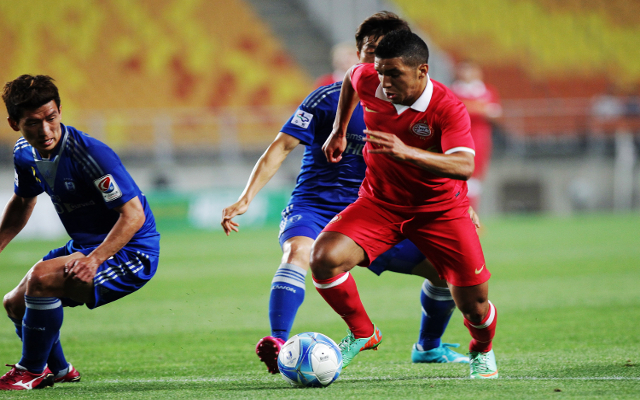 Man United boss Louis van Gaal is lining up a January offer for highly rated winger Zakaria Bakkali with PSV Eindhoven likely to accept offers for the teenager when the transfer window re-opens to avoid the possibility of losing the player for a nominal compensatory fee when his current contract ends next summer.

The 18 year old wide-man made a real impact in the Eredivisie last term but is set to leave the Philips Stadion after turning down a new contract offer this summer.

PSV Eindhoven are said to be unhappy with Bakkali’s representatives with sporting director Marcel Brands claiming the Belgian international is being badly managed by his agent, stating;

“The problem is that Zakaria is getting influenced by everything and everyone around him.”

Van Gaal will push chief executive Ed Woodward to land the talented starlet, who on his first Belgian national team cap at the age of 17, and given the teenager’s contractual situation Man United may feel confident they can land the PSV Eindhoven man for a cut-price fee.

Having spent over £150m on new additions over the summer van Gaal may well be advised to hold back on big money signings in January and a move for Bakkali would be a wise one to consider.

Bakkali made 22 appearances in all competitions last term and is considered one of the hottest prospects in European football and has been dubbed the ‘Next Eden Hazard’.