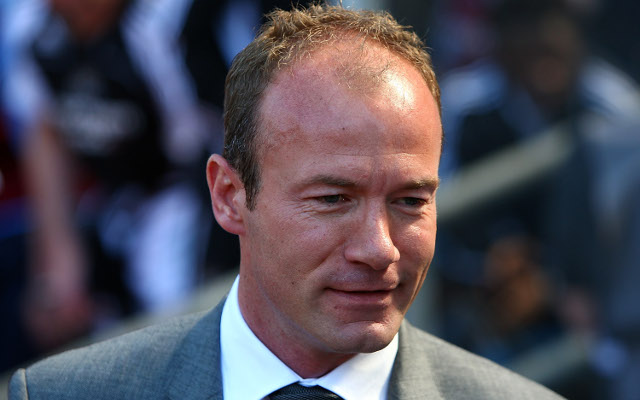 Alan Shearer admits he was so bored by England’s performance he doozed off.

Shearer, who is currently a pundit for BBC Sport, said that he struggled to maintain his concentration when watching England’s latest turgid performance and felt sorry for those who went to Wembley to watch the game.

“I have to admit I did doze off in front of the game,” Shearer writes in his column for the Sun, adding: “Those who did go probably wish they hadn’t.”

While the former Newcastle man was bored by the match, England boss Roy Hodgson chose to voice his frustration at the media after the game rather than criticising his players. The former Liverpool boss launched into an expletive laden tirade at journalists however, Shearer believes Hodgson would have been better off getting angry at his players rather than the media.

“We could have used the same phrase to describe the performance,” said Shearer.

The friendly against Norway was part of the preparation for England’s first European Championship qualifier against Switzerland tonight. While the one time World Cup winners did beat the Swiss in their last trip to Basle, their performance against the Norwegians doesn’t bode well for what will be England’s biggest test of the qualification campaign.