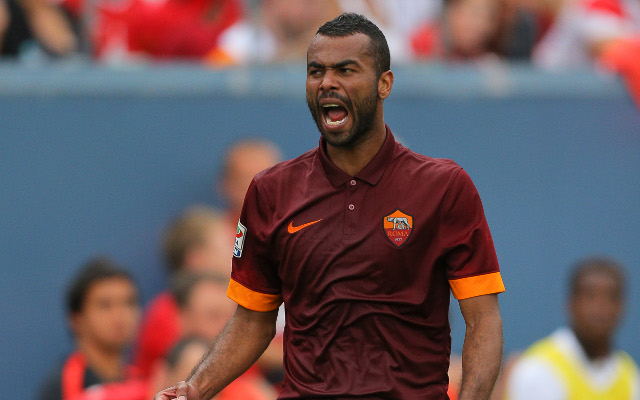 Former Chelsea left-back Ashley Cole could be set for a surprise January exit according to Italian source La Repubblica.

By all accounts 33 year old has not settled in the Italian capital and could leave when the transfer window re-opens with MLS sides Orlando City and Toronto FC said to be keen on the veteran defender.

Cole left Stamford Bridge in the summer on completion of his Blues contract, bringing to an end his eight season spell at the west London outfit.

Rudi Garcia selected Cole in his opening Serie A fixture of the season, a 2-0 win over Fiorentina, and talk of an early exit seems far fetched.

Cole may feel he has a season or two of top level football in the tank before considering a money spinning move to the MLS.