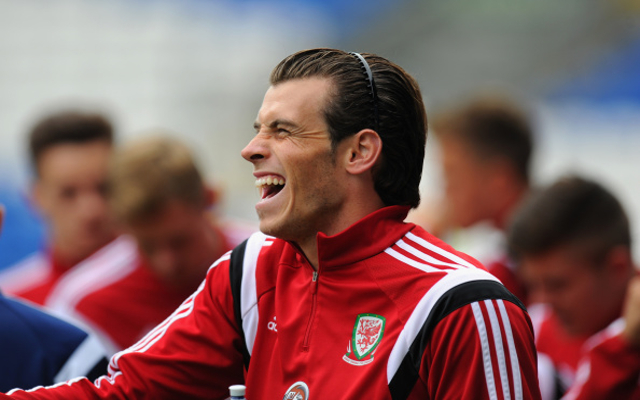 Check in to Andorra vs Wales

Wales coach Chris Coleman is ready to play Real Madrid star Gareth Bale in a centre-forward role tonight as they begin their Euro 2016 campaign against Andorra.

The Daily Mail reports that the 25 year old will be used up front in preference to Charlton Athletic’s Simon Church, who is yet start a Championship fixture this term.

Coleman sung the praises of the Bernabeu attacker ahead of the fixture tonight, highlighting the former Tottenham man’s versatility;

“I’ve seen him play everywhere: wing back, left wing, midfield, played across the front,’ said the Wales manager. ‘I was in Madrid to watch him a few weeks back and he started on the right, then went to the left and in the middle. He can play everywhere.”

Wales will hope to get off to a good start in Group B, with two spots up for grabs from the six nations vying for a berth at the Euro 2016 finals in France. 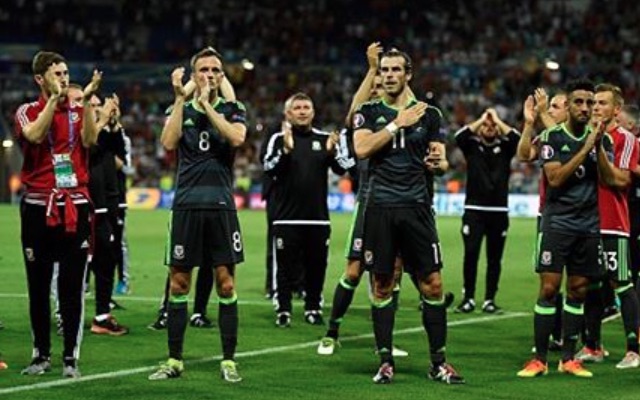 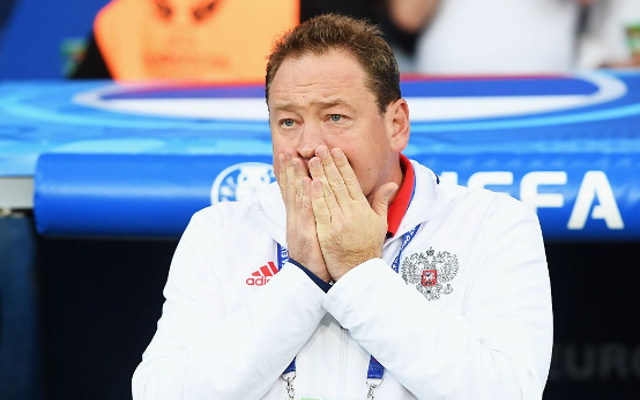