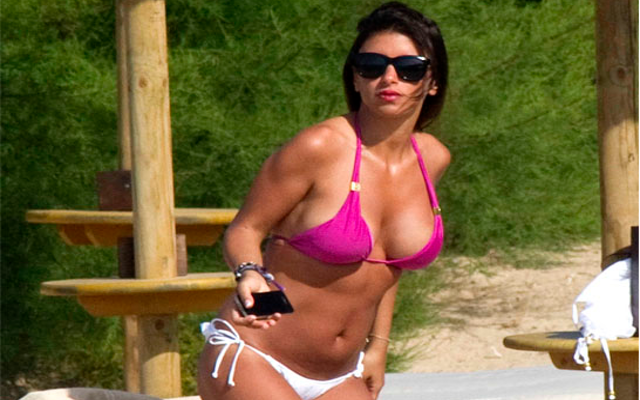 Daniella Semaan and Antonella Roccuzzo – the wives of football superstars Cesc Fabregas and Lionel Messi – were reunited in a glamorous Milan shopping trip.

The two women, who first met when both their husbands played for Spanish giants Barcelona, have been kept apart recently, with Fabregas having return to England to play for Chelsea. But they were back together here, and were both were looking stunning in this Instagram picture: