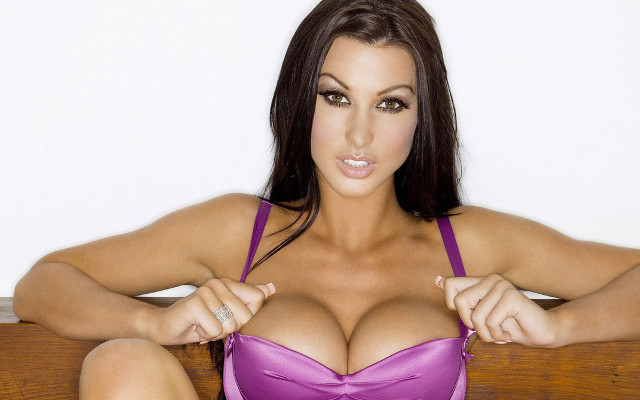 Alice Goodwin was looking well made-up in this Instagram snap…

Although, one could argue that the image is also somewhat intimidating – who gets this much make-up on by 10am after all! We’ll let you judge for yourself: yes or no to this?