The celebrities were out in force last night for this high-profile party. Among them were former Liverpool and England striker Peter Crouch, now of Stoke City, and his wife Abbey Clancy.

The pair were pictures with Radio 1 DJ Nick Grimshaw and rock band Kasabian – the best pics can be seen below: 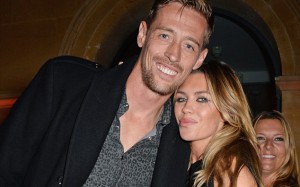 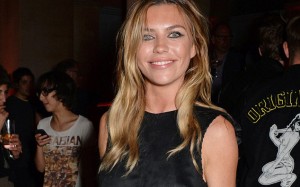 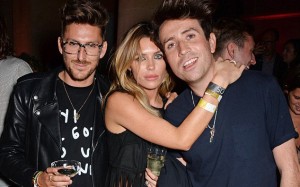 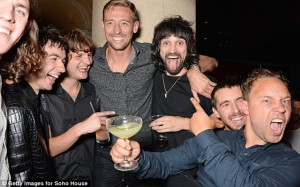 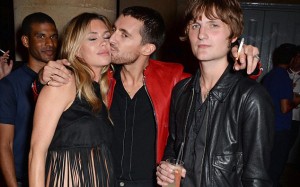