Reds made an official bid for Xherdan Shaqiri during the summer… 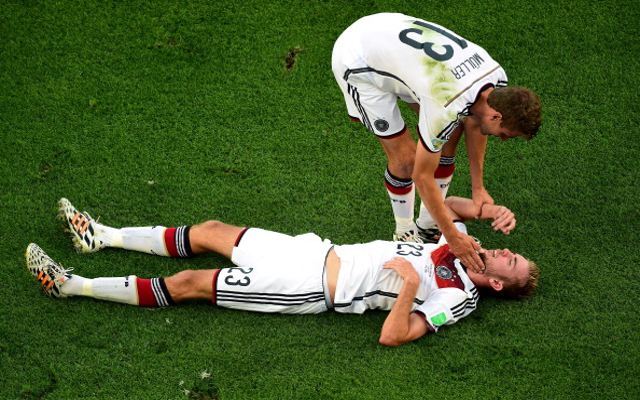 Liverpool are still interested in Cristoph Kramer, who played for Germany in the victory over Scotland on Sunday evening, reports the Metro.

The Reds will have to wait until the end of the season because he’s currently on loan at Borussia Monchedngladbach from Bayer Leverkusen, but are monitoring his progress very closely.