Based on Premier League goals since squad numbers were permanently assigned at the start of the 1993/94 season, here are Man United’s ten most prolific shirt numbers in that period. 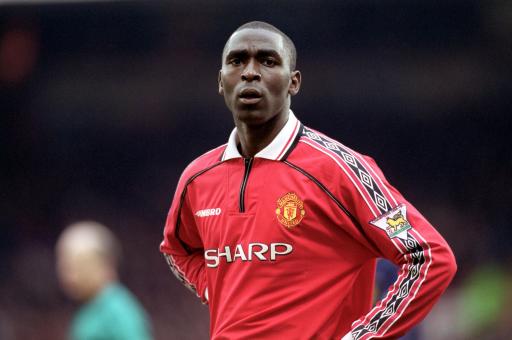