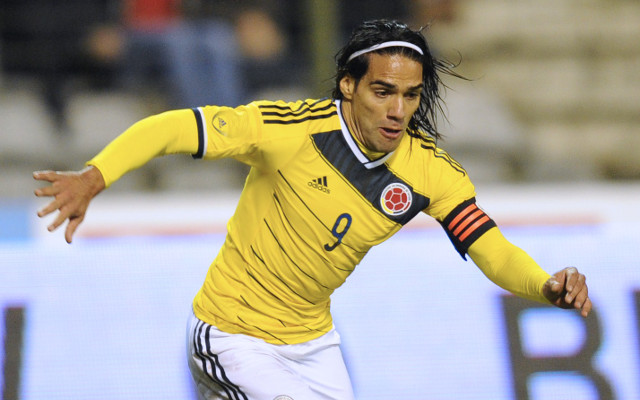 United happy with the documentation provided by player and his representatives.

Manchester United are satisfied that new star signing Radamel Falcao has not lied about his age, report the Mail, despite reports to the contrary having surfaced over the weekend after he completed a huge season-long loan move to Old Trafford on transfer deadline day.

The report suggests that there had been some confusion over the age of the former Atletico Madrid and FC Porto goalscorer, with some suggestions that he was in fact 30, rather than the reported 28, but United are happy with the documentation provided by Falcao and his representatives after delving into the issue ahead of confirming the deadline day deal.

United are believed to have been so keen to double check the issue due to the fact that the season-long loan deal that has been struck with AS Monaco will see United purchase the player on an expensive, long term contract once the season draws to a close.

Controversy over his age has followed Falcao through his career, after he made his first team debut in the Colombian second division at the age of 13, with some claims that he had doctored his age whilst playing for River Plate in Argentina to allow him to take part in the Under 20 World Cup.

When his former school allegedly leaked a document showing his age to be falsed in 2012, the player and his family were forced to release his birth certificate to try and dampen the speculation.