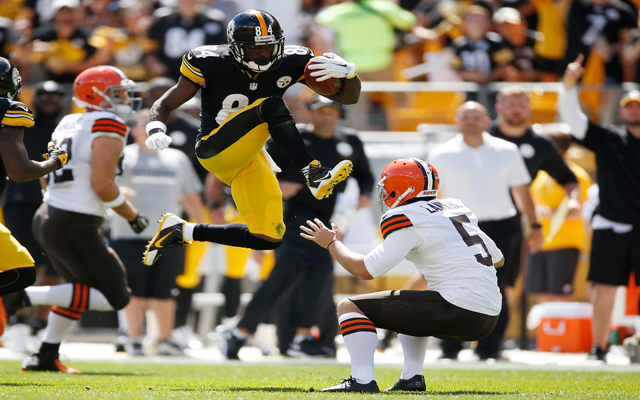 Antonio Brown was not taking any prisoners last night as he attempted to hurdle Cleveland Browns punter Spencer Lanning on a kick return.

The Pittsburgh Steelers receiver looked as if he was trying to jump over the opposing player, only to give up on the idea half way through, instead managing to kick him in the face. The Steelers won the game 30-27 on the opening weekend of NFL fixtures.

Can anyone tell me what Antonio Brown was actually trying to do last night? http://t.co/0JZyDh9T3N 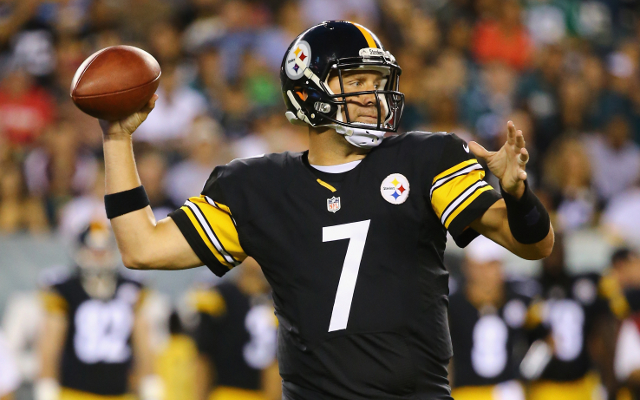 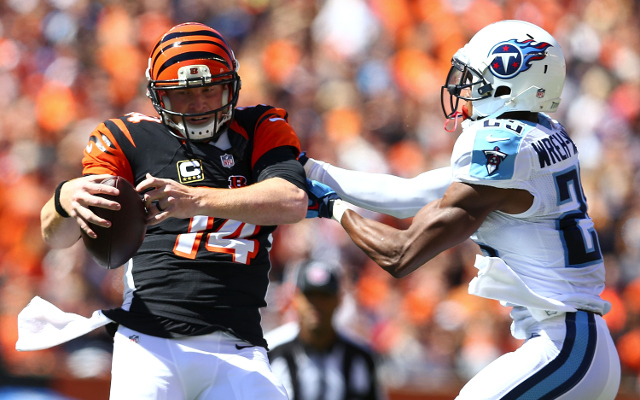