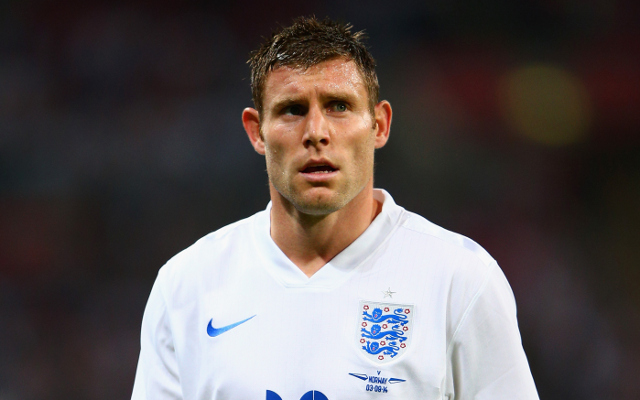 A reliable performer in a number of positions, it remains unclear what exactly James Milner’s best role is for Manchester City and for the England national team. After starting out as a winger earlier in his career, Milner arguably found his best form during his time at previous club Aston Villa when played centrally. He has even filled in as a full-back in recent times, and for all his quality going forward, it is his battling qualities and work rate that are usually put to use when he’s asked to fill more defensive roles.