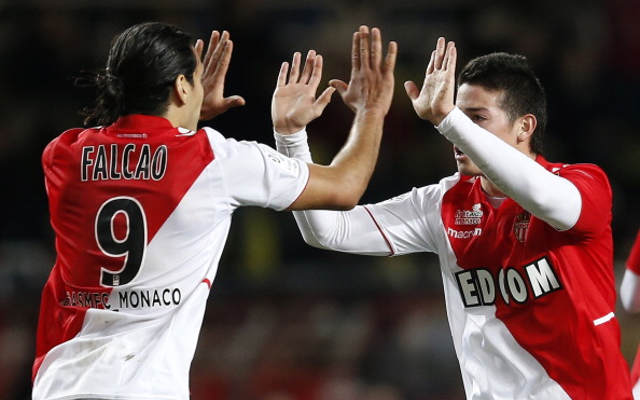 The best of Radamel Falcao during his time with AS Monaco…

Radamel Falcao may not have spent long in the French league, but he still managed to score some excellent goals during his injury-hit campaign.

The Colombian forward, who has recently joined Manchester United on loan, scored 13 goals in 22 games for AS Monaco, and here are his best five strikes: