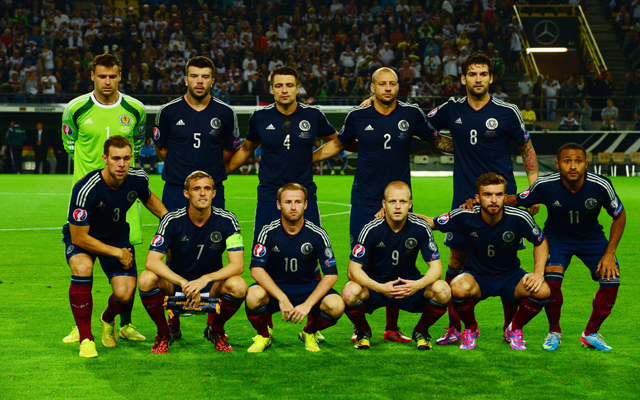 The pair decided to go head-to-head while Kramer’s German teammate Marco Reus was undergoing treatment for a worrying looking injury. Quite why they did, remains hugely unclear. Germany won the game 2-1.

You can watch the video below: