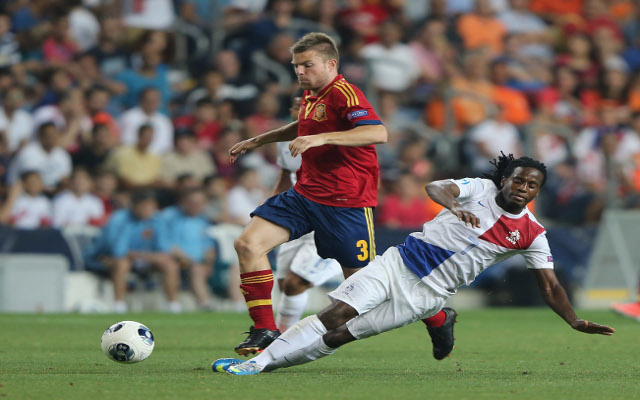 Gunners to switch attentions to Madrid youngster in January.

Arsenal are set to end their interest in Real Madrid midfielder Sami Khedira and instead make a surprise move for his teammate Asier Illarramendi instead.

The Gunners were heavily linked with a move for the World Cup winner over the summer, but were ultimately priced out of a move thanks to his exorbitant wage demands, and now CaughtOffside understands that Arsene Wenger is set to switch his attentions somewhere else.

Wenger is still aware that the club are in need of an out and out defensive midfielder and after more immediate matters meant that he had to add to his strike force as the transfer window closed he is still prepared to dip back into the transfer market when it re-opens in the new year.

And his search has led him to Illarramendi, who after much promise has yet to be able to break into the Madrid first team on a regular basis after moving to the club from Real Sociedad last summer.

It is believed that Madrid could be open to offers for the 24-year-old, though it would need a bid of around £11m to open discussions.

Wenger still has money available despite some heavy spending over the summer, and would be interested to open negotiations nearer the time, though he will have regular reports filed on the player’s progress this season.