Five things we learned from the Three Lions’ 2-0 victory in Basel.

England faced a tough challenge from their trip to St. Jakob Park in Basel to face a well-drilled Switzerland side yesterday evening, but it was a test that Roy Hodgson and his side came through with flying colours as the hosts were dispatched to give England a 2-0 victory.

New £16 million Arsenal signing Danny Welbeck scored both of the goals for Hodgson, converting fine assists from Liverpool duo Raheem Sterling and Rickie Lambert, whilst the Three Lions’ defence also stood up well to the tests posed by the likes of Xherdan Shaqiri and Haris Seferovic.

Here are five things that we took from the night’s action:

Danny Welbeck could be a real bargain for Arsenal 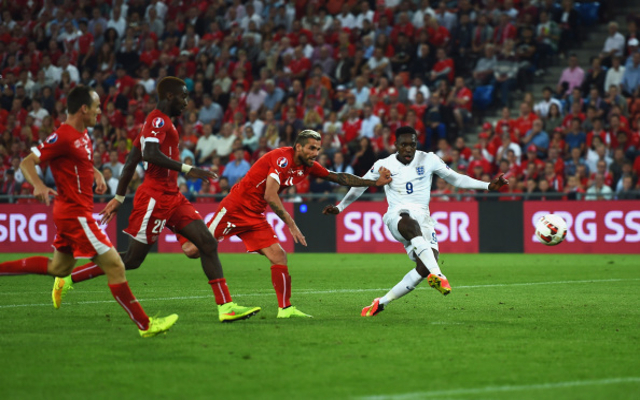 It was far from a flawless performance by Danny Welbeck, playing upfront alongside captain Wayne Rooney – with an inability to find Raheem Sterling with a simple square pass to give England a first half lead being a notable blemish. Overall, though, Welbeck led the line with maturity in his hold-up play and excitement when running in behind – at £16m, he could prove to be a fantastic capture for Arsene Wenger if he is used through the centre.