The forward is spotted clutching a Red Devils wash bag.

Despite having signed for Arsenal in a £16m deal on transfer deadline day Danny Welbeck was spotted with his Manchester United wash bag whilst on England duty.

The 23-year-old is a product of the youth system at Old Trafford and clearly isn’t ready to let everything go about the club just yet having spent his entire professional career to date with United.

Welbeck is in line to make his Gunners debut when the North London outfit take on Manchester City in the Premier League on Saturday. 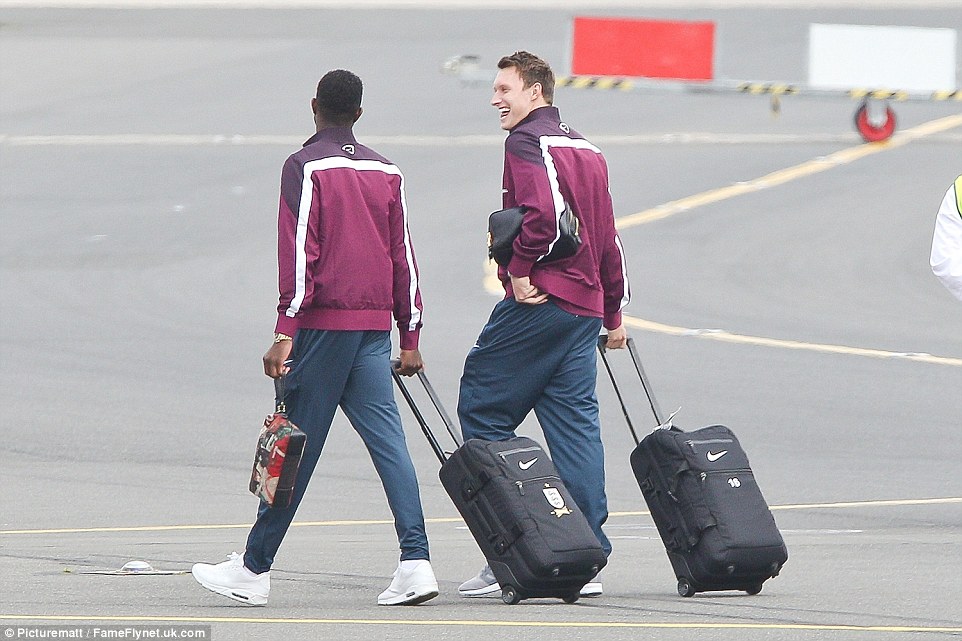