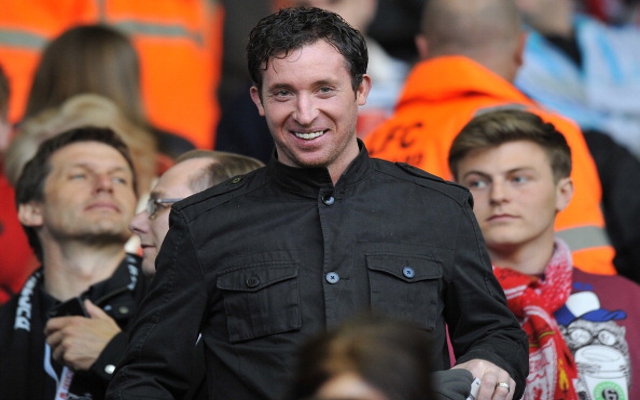 Check in to Birmingham City vs Leeds United

The 39 year old’s only previous managerial experience came in a brief stint in charge of Thai side Muangthong United and one wonders if the Championship side would consider such an appointment due to the element of risk associated with such a venture.

Fowler spent just over a year at Leeds United after leaving Liverpool in November 2001, netting 14 goals in 30 Premier League appearances for the club, before moving on to Man City in January 2003.

David Hockaday was axed after a poor start to the current campaign, winning just one of their first four Championship fixtures, lasting just 70 days in the job before Italian owner Massimo Cellino sacked the, arguably, under-qualified manager.

Fowler may be one option Cellino considers though former Manchester United assistant Carlos Queiroz and Leeds caretaker boss Neil Redfearn are also said to be in the running.