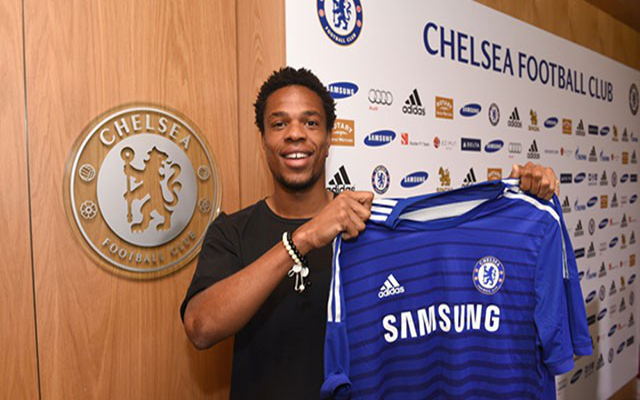 Remy aiming to make the Reds pay after being turned down by them.

After a fee was agreed between Liverpool and QPR for Loic Remy, the Reds turned down the striker due to medical concerns and the France international joined Chelsea instead.

Now settled at Stamford Bridge the 27-year-old has spoken about the Merseyside outfit and why they will regret turning him down.

“I did not understand Liverpool’s decision. It was not very honest from their side. I was not scared. I know exactly what I have, I met all the specialists in the world,” Remy told the RMC Sport.

“A lot of players share the same situation as mine and Liverpool know it.”

Remy was rejected by the Reds after it emerged in his medical that he had a heart condition which concerned staff at Anfield.

However, clearly the Blues’ medical team did not have the same issues and the West London side met the forward’s £10.5m release clause to sign him from the Hoops.

Remy is yet to make his debut for his new team having signed just before the internationbal break and could well take to the field in front of his home fans against Swansea City on Saturday.

Manager Jose Mourinho is unlikely to start the Frenchman though with fellow new signing Diego Costa having been in excellent form since completing his own £32m move from Atletico Madrid this summer.