The summer transfer window may have finished, but some club’s eyes will already be on January, and the next set of stars who could be making a move. Here are ten deals we think could happen: 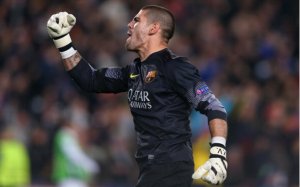 If the veteran goalkeeper has not already proved his fitness and joined Liverpool as a free agent prior to the transfer window, expect the deal to go through in January.